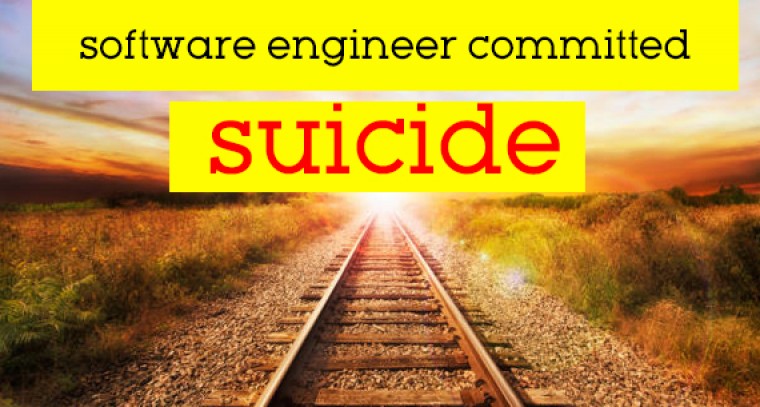 N. Ramesh (26) killed himself under Simhapuri Express between between Ghatkesar and Cherlapally railway stations late on Thursday.

The railway police identified the body with the help of identity card found in his pocket.

Hailing from Nagepalle village in Peddapalli district, Ramesh was working as software engineer with a firm in Hyderabad.

He was in relationship with a girl for over 11 years. According to his relatives, they were classmates in school and college. The couple fell in love and wanted to marry.

However, as they belong to different castes, their families did not agree.

Upset over the failure in love, Ramesh resorted to the extreme step.

Police registered a case and took up further investigation.