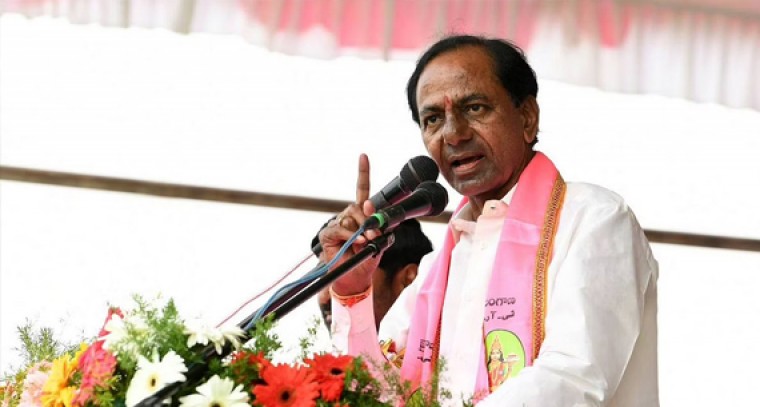 Hyderabad, June 17 (IANS) The Telengana government on Friday announced Rs 25 lakh ex-gratia for the family of the youth who died in railway police firing at Secunderabad railway station during the protest against new armed forces recruitment policy 'Agnipath'.

Chief Minister K. Chandrasekhar Rao on Friday night announced the compensation for the kin of D. Rakesh (22), who hailed from Dabeerpet village of Warangal district of the state.

Expressing deep shock over the death of Rakesh, he conveyed his deep condolences to the youth's family and said a son of Backward Classes lost his life due to wrong policies of the Central government.

The Chief Minister also announced that in addition to Rs 25 lakh ex-gratia, a government job will be provided to a member of Rakesh's family as per his or her qualification.

KCR, as the Chief Minister is popularly known, said it was deplorable that Rakesh became a victim of wrong policies being pursued by the Central government. He assured that the state government will take every care of the children of Telangana.