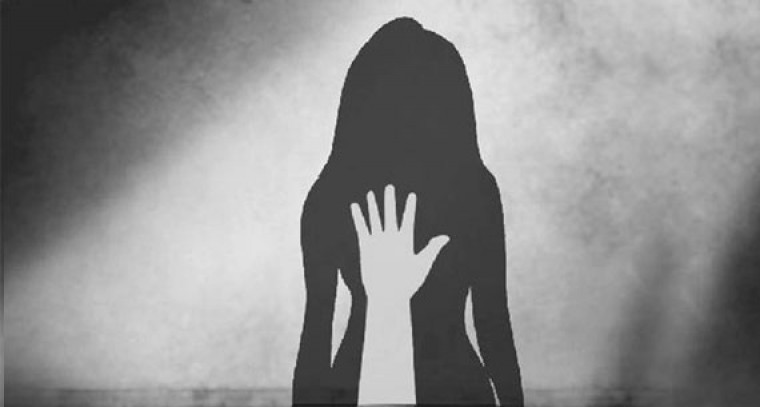 Hyderabad, Sep 15 (IANS) A minor girl was allegedly kidnapped and raped by two youth in the old city of Hyderabad.

The accused sexually assaulted the 13-year-old victim for two days in a hotel after kidnapping and drugging her.

The girl was kidnapped by the youth on Tuesday when she had gone out to buy medicines in Chanchalguda. As she did not return home, her mother lodged a complaint with Dabeerpura Police Station the next day.

Police registered a missing case and took up investigation. The youth, who are said to be known to the girl, took her to a hotel in their car. They then drugged and sexually assaulted her.

The accused had called the victim's mother on Wednesday to inform her that she was with them. They later dropped her near Chaderghat.

The victim's mother shared the telephone number with the police. The police subsequently arrested the accused from the Rein Bazar area.

Police said both the accused have been arrested and a case under Protection of Children against Sexual Offences (POCSO) Act has been registered at Dabeerpura police station.

The victim has been sent to Bharosa Centre. A police officer said after counselling and medical examination, her statement will be recorded.

The incident came less than four months after the gang rape of a minor in upscale Jubilee Hills.

Six accused, five of them minor, had trapped the 17-year-old victim after a daytime party at a bar on May 28. Five of them including a major had sexually assaulted her in a vehicle after promising to drop her home.

Five accused, including the son of a leader of ruling Telangana Rashtra Samithi, were charged with gang rape while the sixth accused, whose father is an MIM legislator, is facing molestation charges.