3 killed as bus rams into tractor in Telangana 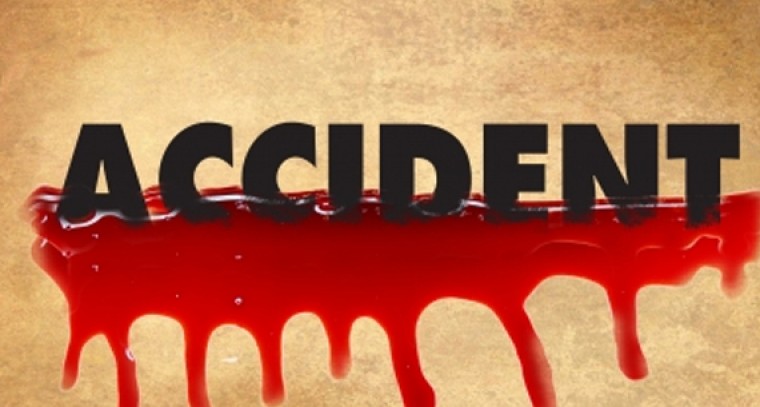 Hyderabad, Nov 21 (IANS) Three persons were killed when a bus rammed into a tractor on Hyderabad-Bangalore highway in Telangana's Wanaparthy district, early on Monday.

Garuda bus of Telangana State Road Transport Corporation (TSRTC), which was on its way from Hyderabad to Bangalore, collided with a sugarcane-laden tractor from the rear side near Mummalapalli in Kottakota mandal.

Two persons died on the spot while one succumbed to his injuries at the government hospital at Wanaparthy.

According to police, the bus driver, cleaner and a passenger were killed while 15 others were injured.

The deceased were identified as Anjaneyulu (42), Sandeep (35) and Shivanna (56). The injured were undergoing treatment at Wanaparthy hospital.

A total of 48 passengers were travelling in the bus belonging to Miyapur depot in Hyderabad.

Such was the impact of the collision that the front portion of the Volvo bus was badly mangled. The police had a tough time in removing the vehicle from the road. The accident led to a nearly four kilometre long traffic jam on the highway.