IT raids on Telangana minister 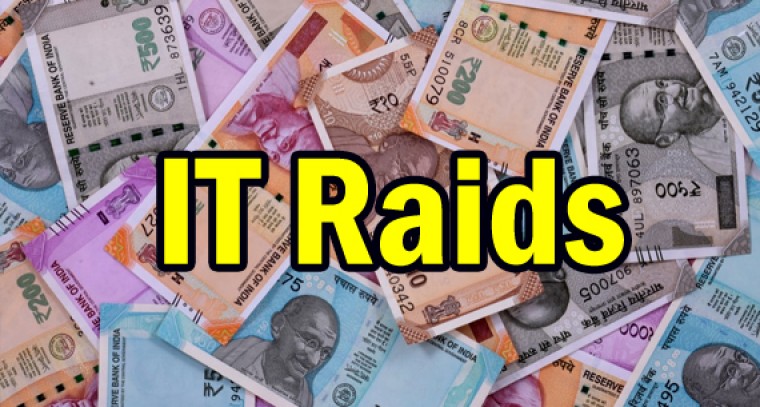 Hyderabad, Nov 22 (IANS) The Income Tax department was carrying out searches at the residence and offices of Telangana Labour Minister Malla Reddy and his relatives in and around Hyderabad on Tuesday.

The IT teams launched simultaneous searches at the premises of the minister, his son Mahender Reddy, son-in-law Marri Rajasekhar Reddy and others in Hyderabad and Medchal Malkajgiri districts.

About 50 teams from the tax evasion wing of the IT department began the searches early Tuesday morning, which were also done on Palm Meadows villas at Kompally.

About 150 to 170 officers were believed to be participating in the simultaneous searches. They were checking income records of the institutions run by Malla Reddy Group following allegations of tax evasion.

Malla Reddy Group runs a number of educational institutions including a medical college, dental college, a hospital and an engineering college.

The IT teams were also carrying out searches at the offices and residences of the top officials of the institutions. The searches are likely to continue throughout Tuesday.

Interestingly, the IT raids were conducted at a time when the Special Investigation Team (SIT) of Telangana has intensified investigation into MLAs' poaching case allegedly involving some top leaders of Bharatiya Janata Party (BJP).

Three alleged agents of BJP were arrested last month from a farmhouse near Hyderabad when they were trying to lure four MLAs of the Telangana Rashtra Samithi (TRS) to switch loyalties to BJP. The accused, including two godmen, are currently in judicial custody.

The TRS MLAs have alleged that they were offered Rs 250 crore to join the BJP. As part of the investigation, SIT has summoned four persons including BJP general secretary B. L. Santosh for questioning.